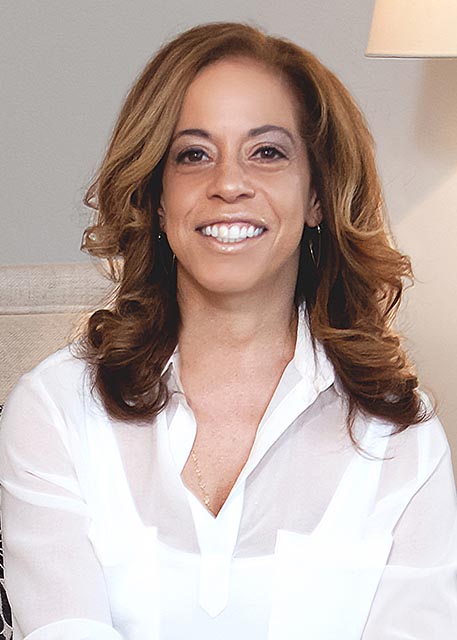 Nicole is a passionate, dedicated senior digital and marketing strategist who has enjoyed more than 20 years of experience as a leader and strategist on behalf of clients across North America. In the last year, Nicole has been dedicated to pivoting her business to embrace the change technology is demanding to lead into the future. For her, that focus has always been about women and those that are other. Her marcomm business was founded because there were so few women of colour leading and creating content sold to women. In, 2019 Nicole founded and launched the Not for Profit WtC WAKING the unCONSCIOUS that has a core premise to focus a lens on both the systemic and relational dynamics of elements like Anti-Black/POC Racism and Unconscious Bias, specifically the Unpacking of Privilege and Marginalisation, allowing for critical examination and an understanding of intersectionality. Nicole’s work is inspired by the legacy of her father, Dr. David McKinney Jr: a renowned Academic in the US and Canada, who ended his career at the University of Guelph. With a career-long focus on anti-black racism, he worked with organizations such as the Black United Front in Nova Scotia and pioneered research into police brutality. He also advocated for human rights in conjunction with Daniel G Hill and took on several major court cases including the famed 1990 Supreme Court case, McKinney vs the University of Guelph.